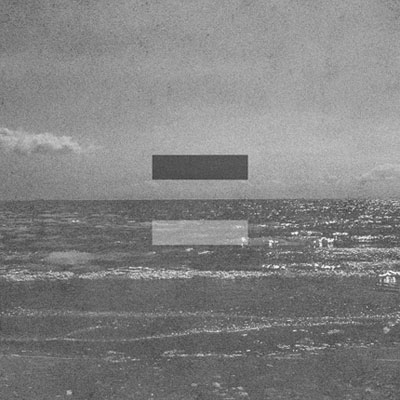 The EP "equal: otom remixed" compose of 5 selected self-remixed songs. It includes four songs released on Bandcamp and SoundCloud with single releases in 2018-2021, as well as a new remix of the latest "If" released in July 2022. The songs are rebuild from different angles while featuring the most characteristic phrases of the original songs. For this release, all songs have been fix and remastered.

The original song, released in 2021, has a slightly faster tempo and an atmosphere that incorporates elements of shoegaze and mass rock.
It features bouncy drums and layered vocals, and the guitar and bass lines are built to mix with them.
And it's also a song that is conscious of change of pace overall flow and placement fugue-style phrases at key points.
In this remix, the drum pattern of the original song is looped for a more intense finish.

The original song released in July 2022, the song mixes folk and experimental sounds.
This is a 10-minute song with a vocal part in the first half and an instrumental part in the second half. The main features of this work are acoustic guitar arpeggios and electric guitar sounds played with freeze effects. The first half of the song has emphasizes vocal melody but in a simple folk style, then into the second half has builds up a wall of sound with layer after layer of sound. This is one of otom's most ambitious works.
The lyrics inspired by the episode The Grand Inquisitor in The Brothers Karamazov of one of otom's favorite novels.
In this remix, focuses on the guitars (the latter part in the original song), which was recorded in 2014. The simple sound finish gives the song a completely different vibe from the original.

The original song released in 2019, this single has a mid-tempo post-rock, ambient feel.
The song compose of short reverse guitar strokes, melodic and rhythmic piano, faintly arranged xylophone, heavy drums and overlapping vocals.
In this remix, the piano arpeggio phrases and noise loops are mainly re-edited. It has a brighter impression than the original.

You Lost Me (Remix)

"You Lost Me" Original Version

The original song is from the EP "Cycle", released in 2021. It's an acoustic work of otom that expresses the four seasons with four images of summer, autumn, winter and spring and four playing styles. It picked winter-themed songs from this. It is composed of stroke guitar and electric piano phrases, and a sad vocal melody. It was composed to make a dramatic song with slowness and speed.
This release includes a piano version that was released at the same time with the EP. The song is a mix of strings with a floating piano reverse.

Just try it and have fun.