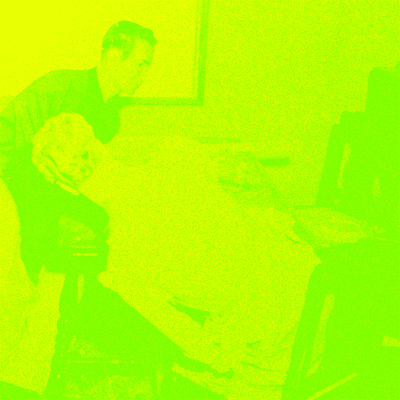 What To Do Next

What To Do Next is a song about the answers that existed in me from the beginning.
A song of dream pop feeling with a middle tempo featuring a mellotron-like tone.
Overdrived guitar phrases are freely played based on simple drums, bass, and acoustic guitar strokes, And layered vocals and choruses are mixed relaxing harmonies on top of them. Also, the lyrics are deeply Interacted to the next song "Disney Girls" and include word play.
This work was composed around 2009. The first version is only violent-sounding guitar, vocals, and chorus, and since around 2016, it has been re-arranged and includes a mellotron, etc.

Disney Girls is a cover song of the song recorded in Surf's Up(1971) by The Beach Boys.
Longing for Brian Wilson, and God Only Knows is still the best song for me, but I chose this song this time.
Beautiful lyrics and melodies written by Bruce Johnston that will heart ache, I always wanted to cover such a masterpiece.
This time, the 3/4 beat is not changed, added the bouncing rhythm, and the mellotron that is similar to the previous song. It has arranged to create a feeling that is a bit different from the slow original song.
Also, the chorus with many layers was in line with the original song. Through the work, I was once again impressed by The Beach Boys's chorus work.

otom's new work What To Do Next / Disney Girls is based on the concept of the past and future of consciousness. Please enjoy yourself.

What To Do Next / Disney Girls is now available on digitally.
released December 20, 2020

Process Of What To Do Next

☞ What To Do Next / Disney Girls の日本語での解説 ☜