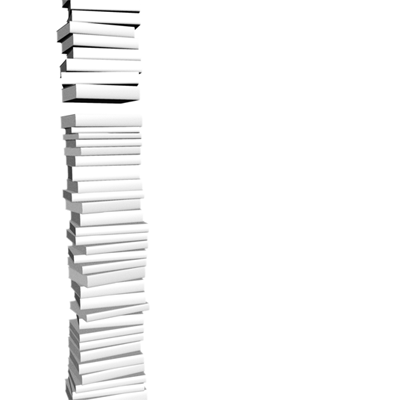 New Life EP is include 5 tracks with shoegaze and post-rock feeling.
This work has a many different style and dreamy soundscape created by otom.
It has a variety of guitar arranged, overdubbed hazy voices, elastic drums.
Also, these songs include flutes of melodic phrase that a very important.
The songs on this EP contain a mix of old and new pieces that were kept to write from 2000 to 2019.
And now it was made with a new arrangement in 2019.
New Life EP is a one of new favorite works of myself.

Meet Myself is a focused on guitars of like a organ tone.
The tone of a freeze guitar gives a unique feel.
A short, floating song for the introduction to this EP.

First version of New Life is a released in 2015 for single track.
New Life is a up-tempo shoegaze and dream pop song.
From the beginning of song is all instruments are playing at the same time.
Elastic drums phrases become to changes from heavy sound to light tone.
Also pianos, guitars, basses, flutes and other instruments create rhythms.
Then hazy and blurry vocals of otom coming in song.
There has a lo-fi feeling like a tape sound through the song.
New Life is also a song inspired by the great song of The Velvet Underground's "All tomorrow's parties".

Walk With The Star

Song of layered guitar and voice. Walk With The Star is a song written by stacking very simple sequences.
Loud guitar sound is played from the intro connected from New Life.
And the floor tom tone keeps the rhythm with a heavy sound.
Blurry and hazy vocals and chorus, feel like the other songs.
Next, it big changes from the middle of the song, The space fills with lots of voice and guitar loop phrases, mellotron sound.
Walk With The Star is based on a song written around 2009 and has not been released for a long time.

The latest song, Pneuma is one of the important song for this EP.
This song was written from the idea of ​​one of the guitar phrases in the intro.
Guitar loop phrases and simple bass line are played throughout the song.
And a melodic of softly flute tone comes in next.
Vocal and chorus melody that is layered like canon style is one of my best work.
Then sounds are spread so wider, the space is filled with drone guitars and layered voices.
You can also watch the video on Youtube or Vimeo.

The last song of New Life EP. Emotion is a masterpiece with three developments.
First, It starts with a simple, repeating guitar phrase, and then comes the cello and flute.
Supporting them at the bottom is the bouncing hi-hat and the tight beat of the kick.
And also a lot of noise are floating in stereo space.
Next, the distortion bass cuts the space, and it filled up drone guitars like a wall.
And the vocals finally come up from the soundscape.
Also drums and flutes are come in, and the song is pump up towards last.
Emotion was the first song that started making on the Mac in the late 90's.
And also, part of this song uses Somewhere from the first album "November Morning" released in 2004.
Almost completed at the time, but had not been released for a long time.
Anyway, it would be great if I could “see you in a dream”.

Are you interested to listen out tracks of New Life EP?
You will listen to Pneuma (Loop), Emotion (Short) that a something different version on SoundCloud.