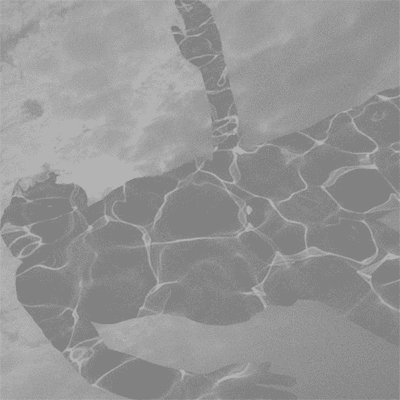 Brilliant Sky Part II is song that about miracles of the workings of nature, and the humans involved it.
A sequel to the song of the same name from the 4th album Hidden Sun (2008), this song featured overlapping acoustic guitar and chorus phrases.
Keeping the flow from Part I of the instrumental, vocals are added and the song changes. Overdubbed brighter acoustic guitar and chorus phrases, swinging bounce drums, and sticky bass are mixed with iconic electric guitar phrases. Then it returns to the phrase of Part I and the song ends. Also, this time, the vocal overdubbing has been reduced to make it more natural.
Composed around the same time as Part I, this song has been in the planning for albums and EPs for a long time, but this time it was released as a single.
It is a new song Brilliant Sky Part II which is also an ambitious work of otom.

Are you interested to another version of Brilliant Sky Part II?
You will listen to 20080119 Early Improvisation version on SoundCloud.

Fade (Single) ☜ PREV ║ NEXT ☞ What to Do Next (Single)