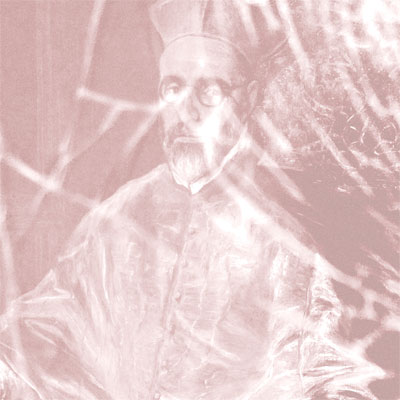 if is otom's single with folk and experimental sounds. This is a 10-minute song with a vocal part in the first half and an instrumental part in the second half. The main features of this work are acoustic guitar arpeggios and electric guitar sounds played with freeze effects. The first half of the song has emphasizes vocal melody but in a simple folk style, then into the second half has builds up a wall of sound with layer after layer of sound. This is one of otom's most ambitious works.
The lyrics inspired by the episode The Grand Inquisitor in The Brothers Karamazov of one of otom's favorite novels. It also includes themes of the transfer and illusion of freedom in modern times. It sings about the questions of the present and expresses whether the world it reaches at its end is one of harmony or chaos.
The idea for the two separate demos of vocal and instrumental songs, which I had written down between 2011 and 2014, using those ideas, I began to make this song around the end of 2021.

Just try it and have fun.