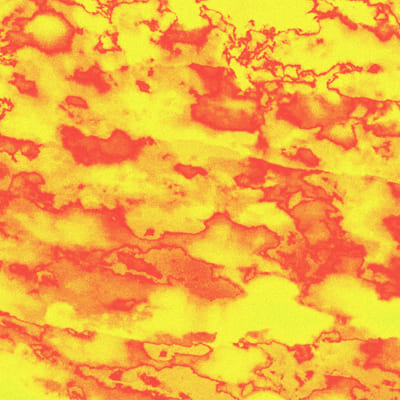 Howl is otom's single that emphasize the sound of distorted guitars. The main feature is playing from feedback to phrases with high-gain sound production based on Marshall SHREDMASTER. And the blues rhythm but momentum drums and heavy bass line support the bottom of the song. The melodic vocals and chorus at the center of the instrument are singing about an unfulfilled generation.
Composed around 2001, when the initial impulse was still strong, this song was originally planned to be included in the first album November Morning (2004). It has been unpublished for a long time. For the release, the lyrics were changed to Japanese, and all parts were rerecorded and recomposed, following the original song.
The title Howl is influence from a collection of poems by Allen Ginsberg.
Just try it and have fun.