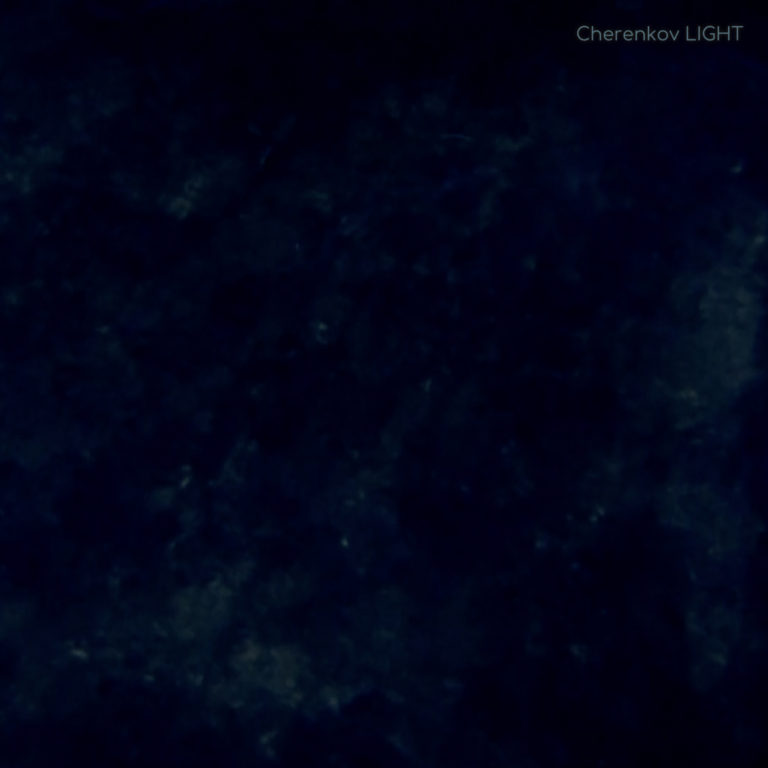 Cherenkov LIGHT is a full-length novel by Japanese writer, film director, and projectionist Akihiro Arashima.
He made a 14 minutes short film based on parts of the novel in 2015, with a soundtrack by otom, and this soundtrack was only used in the film and was not released for a long time.
The release is to be timed with the release of Mr. Arashima's self-published full-length novel Cherenkov LIGHT in this spring of 2022.
And this film is the follow-up to Film Fetish (2013), directed by Arashima, with music by otom.
The soundtrack album is composed of the main theme song, ambient tracks to match the scene, and experimental music with a slight use of Max/MSP, which was often used at that time.
For this release, in addition to an acoustic guitar version of the theme song newly recorded in 2022, the film includes a huge number of demo songs and versions created between 2013 and 2015 before receiving the OK from the director, Mr. Arashima, for a total of 48 songs/56 minutes.
Another aspect of this work is the lo-fi and experimental element, which adds to the interest of the process of searching for a theme from about 30 demos of 13 types.
Influenced by numerous films and soundtracks, this album is an expression of the core of otom.

Born in Aichi, Japan in 1963.
Active projectionist, writer, and film director. He is a man of many talents, and has been running a deep website since the early days of the Internet.
Author of "Eiga-kan no Mawashimono - A Projection Engineer's Musings (Kindai Eiga-sha)" and writes a series of film introductions for the monthly magazine "Edoraku.

In a future where most of the human race has lost the ability to reproduce. Synthetic humans, also known as "economic slaves," are created to fill the gap in the population. Hikaru, a girl with mysterious abilities, appears between the dangerous symbiotic relationship between humans and synthesized humans. At the same time, a mysterious wave arrives from outer space. What is the relationship between Hikaru and the wave? What is the meaning of this ability? This is a story of the red thread of destiny, the future form, describing Hikaru's wanderings and struggles in a world where evolution has reached an impasse and is slowly heading toward extinction.
(From the outline of the paperback edition) 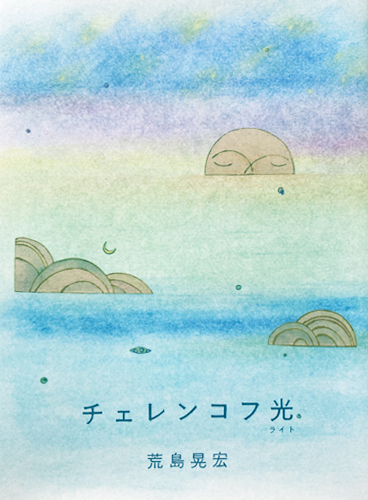 Dream Away / There is Still Time (Single) ☜ PREV ║ NEXT ☞ If (Single)