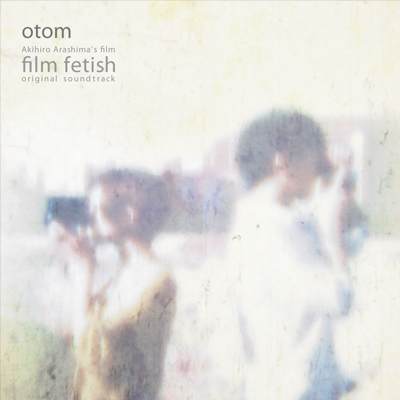 11th album by otom.
Film Fetish is a original soundtrack for Arashima Akihito's independent film.
This album is mainly recorded with acoustic guitars and original Max patches.
Also, it used a lot of projector sounds and movie theatre noises for making album.
Film Fetish is a one of suite and all songs connected between.

released 10 May 2013
all tracks written, performed and produced by otom

Film Fetish Original Soundtrack is out now on digitally at bandcamp.