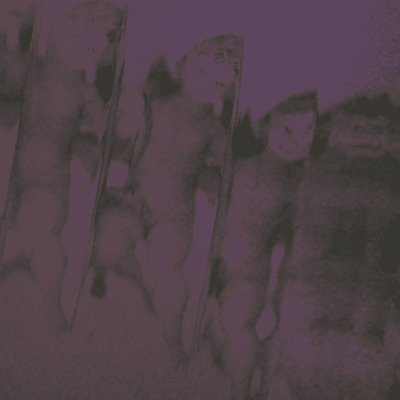 Fade is a song about the stars, dust and the distance between and the other side and this side.
It is express by static and motion that the explosion and light of a star that reach silently.
The earliest version of this song a simple one made around 2005 with two acoustic guitars with cosmic effects and two vocals, and had not been announced for a long time.
Then, after many arrangements, it became the current shape in which old and new methods were mixed.
Based some guitars and loops, heavy drums, bass, piano, even horns, some instruments, and harmonic vocals are added and create a complex layer.
And again, I did all the parts and sequences were re-recorded and rebuilt.
This song called "Fade" is that I created to simply without think a specific genres.
I hope you all enjoy yourselves.