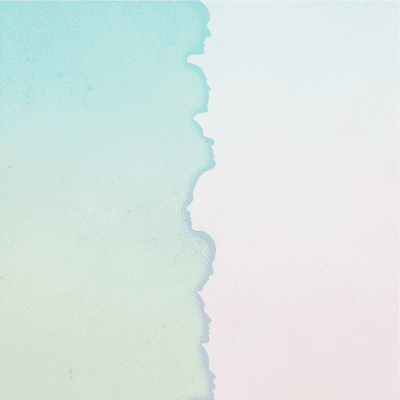 Awake is a floating feeling mid-tempo dream pop song.
It is based on a swinging low tone drums and bass,
And overdubbed a arpeggio guitar phrases like a cosmic sound over them.
Also the space fill up by the overdrive guitars.
It used many tracks again for layer of hazy and blurry voices.
Originally this song was made in 2009 and has not been released for a long time.
And this time, all parts and sequences are re-recorded and rebuilt.