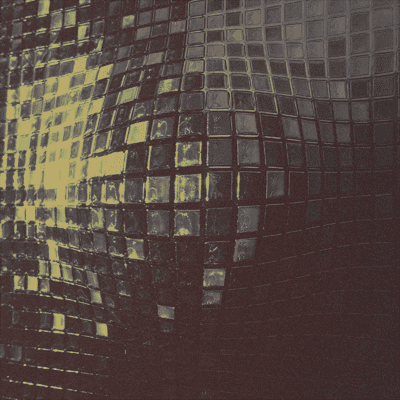 24 is a kind of shoegaze and dream pop sounds with loops of feedback guitar, and so on.
…I know what you want to say, maybe this song is very similar to THAT famous song that everyone loves.
Originally, I wanted to create something like that song around 1998, but this version had been unreleased for a long time.
Instead, an arranged version is included in the 1st album November Morning (2004).
This work is a re-recorded version of the first version.

Are you interested to making process of 24?
You will listen to mixed track of processes from the first version of 1998 to the current version on SoundCloud.