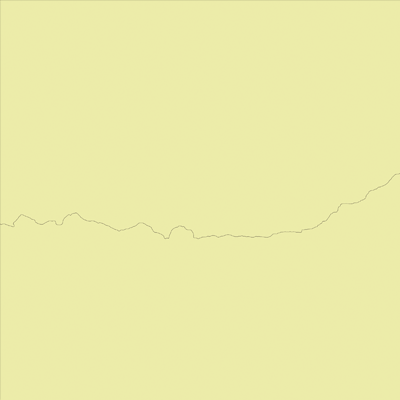 Grapes is a mid-tempo Nu gaze, dream pop song.
First, a loop of reverse guitar and with a light rhythm start to flow at the song beginning.
And hazy and whisper vocal is coming in.
Then a layered voices will be fill up for space on main chorus.
Also, beautiful guitar sound be waiting at the end.
This song is sung in Japanese and it's singing about Tom Joad of "The Grapes of Wrath(1939)" by John Steinbeck.
You could be listen one of different approach from other songs with Tom Joad's theme.
The original version of this song is included in ep of The Night In The Rainbow (2005).
And also a song for Tom's mother, the title of Life Will Work Well is included on Ride On The Cloud (2006) of another ep.

Talk (Single) ☜ PREV ║ NEXT ☞ Without You (Single)